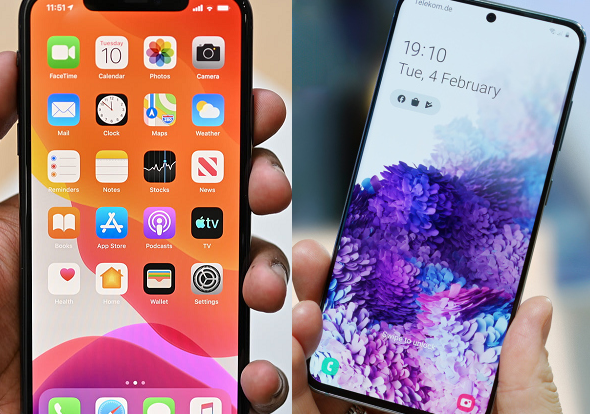 Some of the iPhone users have started to think that whether they should stick with iPhone or move to samsung Galaxy S Series.Samsung Galaxy S20 and iPhone 11 Pro are almost same in price so it’s a good idea to compare both the phones.

In this post i am going to Compare iPhone 11 Pro with Samsung Galaxy S20.I will try my best to mention each and every possible feature of both the phone which can help you in deciding which phone is a good.

Samsung S Series details and prices are available in Pakistan and S series is available for pre-order from multiple websites.Following is the link to pre order samsung galaxy s20

Check out our other posts about iPhone & Samsung